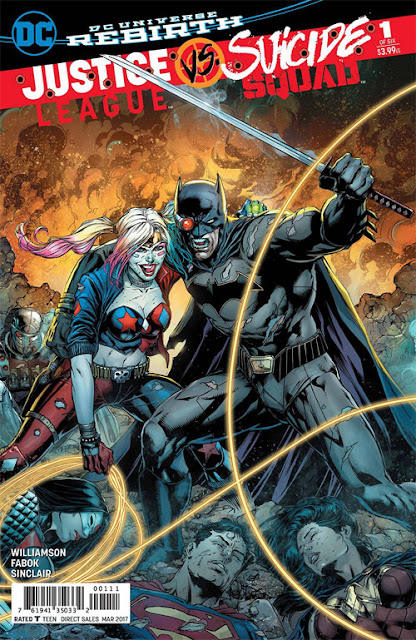 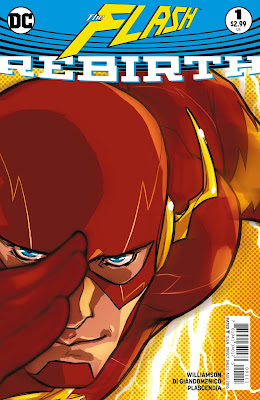 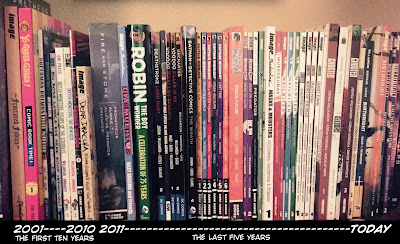 ILLUMINATI #1 IS OUT THIS WEEK! 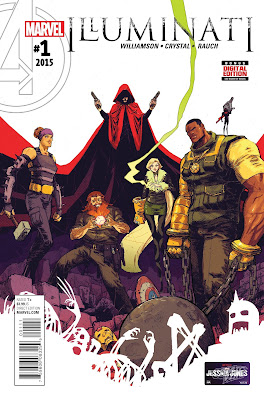 Posted by Joshua Williamson at 5:30 PM No comments:

This last September my wife and I spent a good chunk of the month on our honeymoon in Paris...
So of course we had to go to Disneyland Paris so we could ride the Phantom Manor! I'm a bit obsessed with all things Haunted Mansion, so it was a blast to get to ride one of the dark rides I hadn't been on before. I already knew the story of the ride but it was cool to see it in person and in horrifying action. 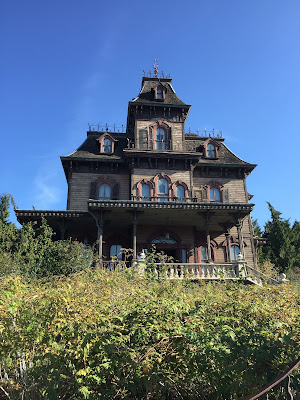 We did other stuff as well... 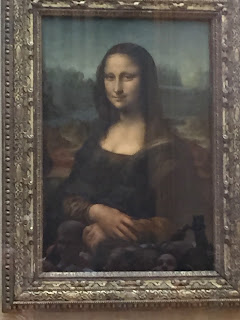 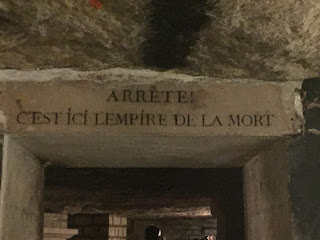 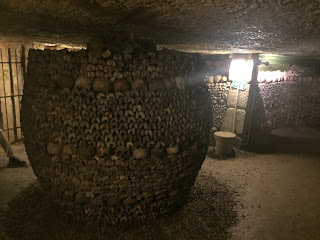 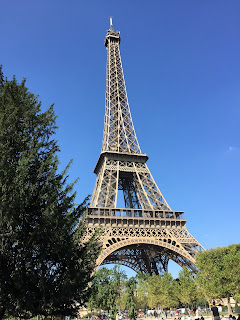 Posted by Joshua Williamson at 9:51 AM No comments:

Coming in October 2015 we will have the first official Nailbiter merchendise. A "Murder Store" T-shirt!

The best way to get these t-shirts is to pre-order from your local comic book store. Currently that is the only way to get your hands on one of these killer t-shirts! 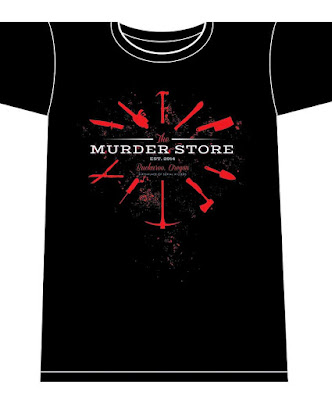 Posted by Joshua Williamson at 8:49 AM 5 comments: